Claudia Hutchinson
Claudia is a level 2 coach for the USSA and also Level 200 for the USASA.
She was the 30 and over winner of slopestyle snowboard in the
USASA nationals in 2014 and has several podiums in boardercross, halfpipe,
slalom and giant slalom.

Ask her what is her favourite discipline and you will hear: "all of it".

She is concentrating on coaching up and coming athletes but ...
she might show up in the start gate next to you.

Claudia is a black belt in Karate since 1999. She was German champion for several years. Her knowledge of high performance sport is very substantial. She knows that every detail is important. 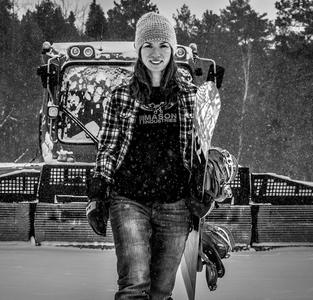 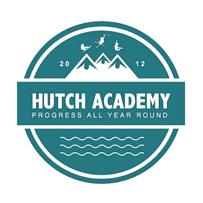 Tom Hutchinson
Tom is a high performance trained coach with Canada Snowboard. This is the highest level in Canada.

He is also a USASA and USSA level 2 coach for snowboarding and freeski, plus he is a charter professional coach with the coaches of Canada.

Tom Hutchinson was the head freestyle snowboard coach for the Canadian National team from 2001-2010. During that period he was the head coach of the freestyle snowboard team at 3 Olympics, 4 World Championships, and over 70 world cups.
After the 2010 Olympics Tom signed a contract to start a program in Belarus. Within 2 1/2 years he was able to have two of the athletes participate at the world Championships in slopestyle. From 2010-2013 he worked with Belarus. From 2013 until present he has coached for HutchAcademy. Taking several athletes to podium at the USASA nationals and competing in the Rev tour.

We design your personal continues training program for you to suit your budget. Talk to us! 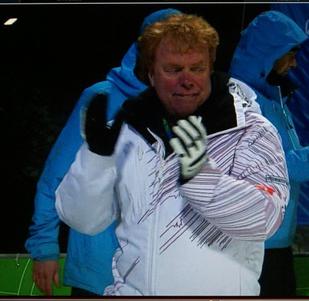